The War on Syrian Antiquity Marches On 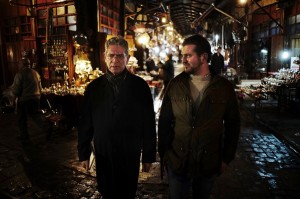 The battle on Syria’s ancient antiquity marches on. The mission: to save ancient artifacts and imperiled archaeological sites from profiteers, desperate civilians and fundamentalists who have plundered Syria’s rich artistic heritage to fund their war effort. Art history experts and excavators say the looting of Syrian ancient antiquity by the Islamic State has exploded in the last […]

Fighting to Save Syria’s Treasured Artifacts 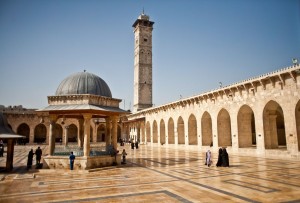 The ongoing Syrian war has not just caused devastation to its cities, towns and people, but it has equally devastated the culture and the history. The Association for the Protection of Syrian Archaeology (APSA) is an organization that’s here to preserve Syria’s past. With the constant gunfire and bombs being set off, sites have been tragically pulverized. Here is a before and […]