5 Deadly Weapons of the Ancient World

A rather well-known tool used by the Shoalin monks of northern China, the crescent shaped hook sword was an excellent weapon for blocking blows as well as slashing those who got too close. Most of their usage came from civilians, as the Chinese military suprisingly did not use them in any of their armies. The blades were curved into a hook shape at the end which allowed the user to connect the blades by the tip and wield them as a single, long-ranged weapon. These swords measured from 4-6 feet from the top of the hook to the end of the sharpened hilt. 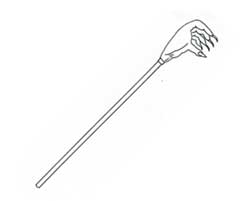 This weapon may look like a mere backscratcher to you, but this iron hand is a flesh ripping machine used by the ancient Chinese. The sharp claw-like nails at the tip of this weapon would be responsible for impaling the skin of enemies, and could actually pull opponents from their horses. 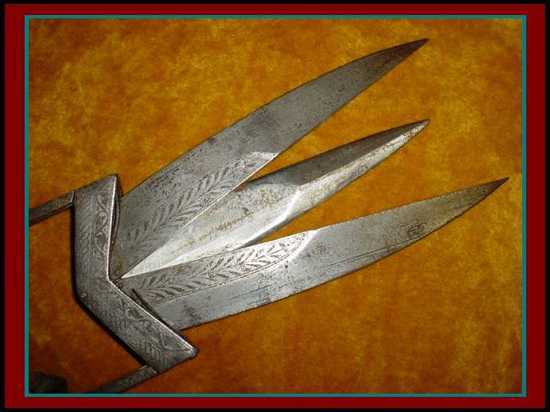 Kicking it up a notch, this claw was used by the ancient Indians. The katar had a single blade at first glance, however when a trigger is pulled, the blade would split into three, one on the middle and one on each side, creating a claw. This weapon was able to tear through all kinds of ancient asian armor. 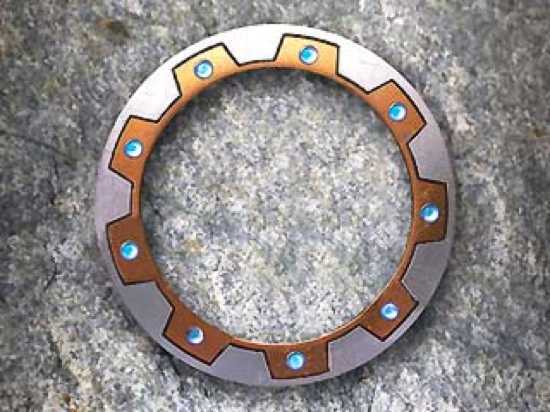 This is not the frisbee you want to throw around in Central Park, unless you’re trying to kill someone. The extremely sharp edges ensured that the charm could actually slice off arms and legs. This weapon originated in India, where it was used extensively by the high ranking Indian Sikhs. There were many ways of utilizing this weapon. One interesting method used by warriors was to spin the chakram on their index finger, and then, with a sharp flick of the wrist, launch the whirring blade at the enemy.

A wooden sword used by the ancient Aztec’s, the Macuahuitl was used to cut deep lacerations in the enemy. The wood itself is heavy and strong enough to clobber opponents, thus enabling the Aztec to capture the enemy alive to be used in their famous ritual sacrifices and ceremonies!