Fighting to Save Syria’s Treasured Artifacts

The ongoing Syrian war has not just caused devastation to its cities, towns and people, but it has equally devastated the culture and the history. The Association for the Protection of Syrian Archaeology (APSA) is an organization that’s here to preserve Syria’s past. With the constant gunfire and bombs being set off, sites have been tragically pulverized. Here is a before and after photograph of Dura-Europos, an ancient city founded around 300 BC by Macedonian Greeks of the Seleucid empire: 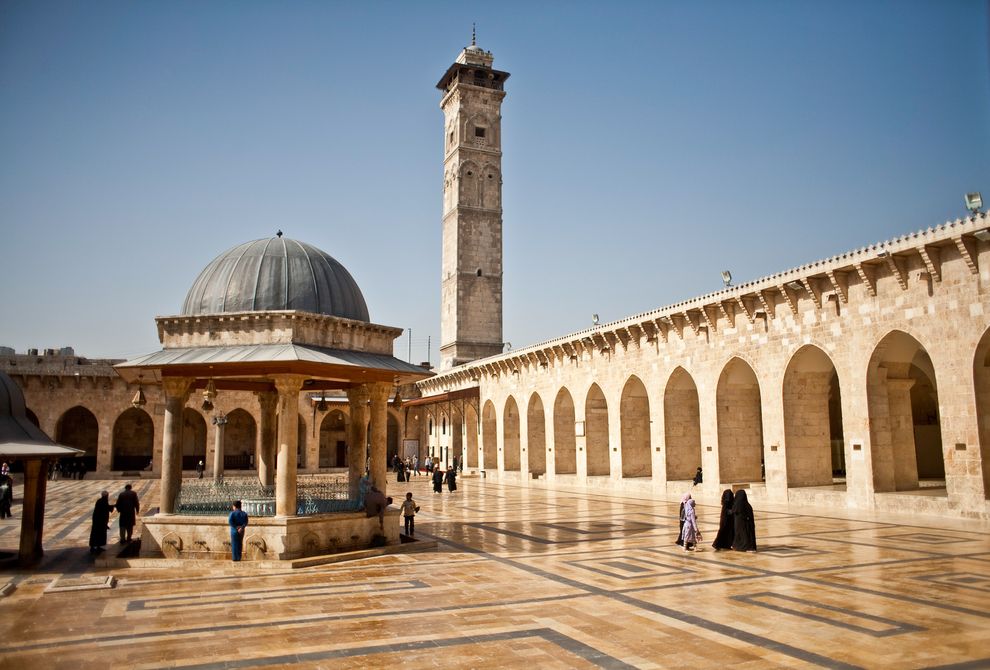 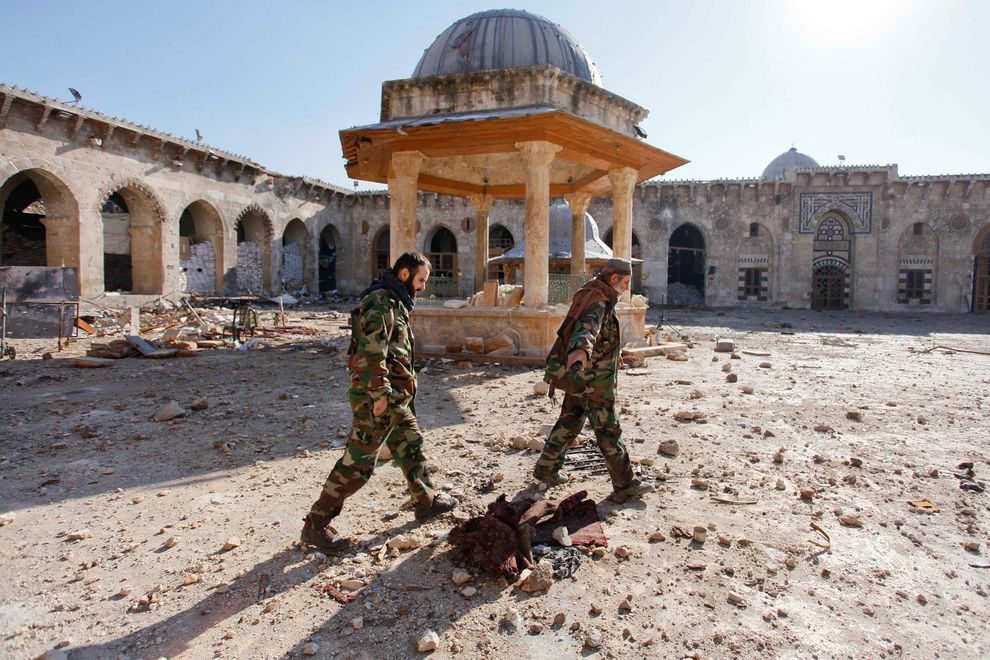 It appears it may be too late to save the divine Dura-Europos, but archaeologists and activists are working day and night to preserve what’s left of Syria’s rich history, which stretches back more than 10,000 years. The efforts are focused on providing proper training and workshops for locals to save ancient monuments and museum collections in the midst of a war. It is crucial that citizens learn how to preserve their antiquities, not only for the sake of preservation, but for the hope of the country’s future as a nation. Tourism was a mainstay of the Syrian economy before it turned into a war zone, explains John Russell, a State Department consultant who helps countries protect their archaeological treasures.

However, it won’t be an easy road to recovery. Many point out that it is an especially grim business, as it is difficult to preserve a land that is falling apart all around.