In honor of Black History Month, we’d like to recognize some of the incredibly influential black civilizations of the past and all of their accomplishments. 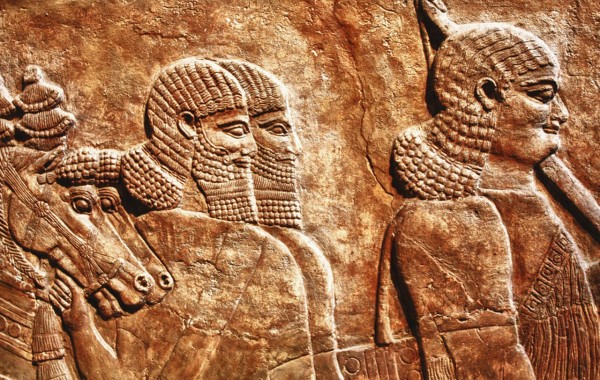 Mesopotamia was the Biblical land of Sumer, which sprung up around 3000 B.C. After decrypting the cuneiform script of ancient Mesopotamia for many years, Henry Rawlinson (1810-1895) discovered that the founders of the civilization were of Cushite origin. He made it clear that the Semitic speakers of Akkad and the non-Semitic speakers of Sumer were both people of black decent. 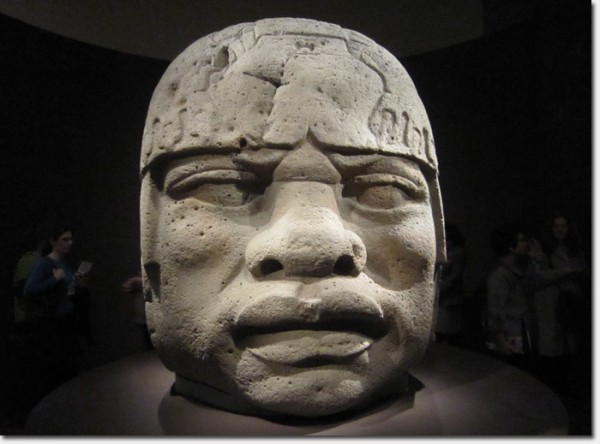 Researchers such as Rashidi, Ivan Van Sertima and Alexander Von Wuthenau have discovered and shared evidence showing that the original inhabitants of Mexico were of African descent. Best known for carving the colossal stone heads that date back to 1100 B.C., more evidence of their existence before European explorers has been found. The Olmecs built pyramid-like structures made of mud in Mexico. They were also very artistic and created terracotta art that displayed common activities like pottery-making and wrestling. To add to their achievements, the Olmec people developed a calendar system around 3100 B.C. 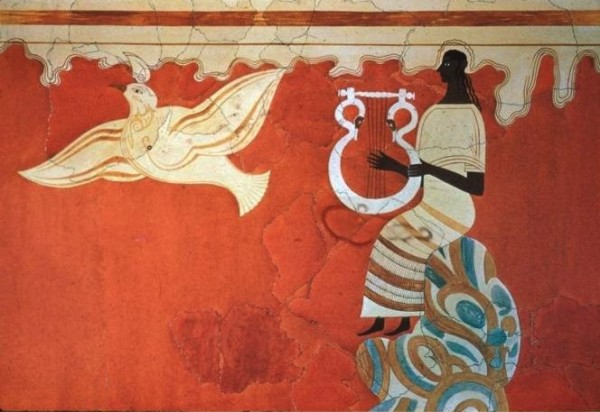 Famous archaeologist Manfred Bietak was known for his extensive research of the ancient Greek civilizations. His research concluded that artwork from as early as 7000 B.C. depicted that the early people inhabiting Greece were of African descent.

This Minoan culture of Ancient Greece was especially known for their vibrant cities, lavish palaces and extraordinary trade connections. Minoan artwork is recognized as an era of major achievement in art history. Pottery, sculptures and frescoes from the Minoan Bronze age grace museum displays all over the world. Palace ruins indicate remnants of paved roads and piped water systems. 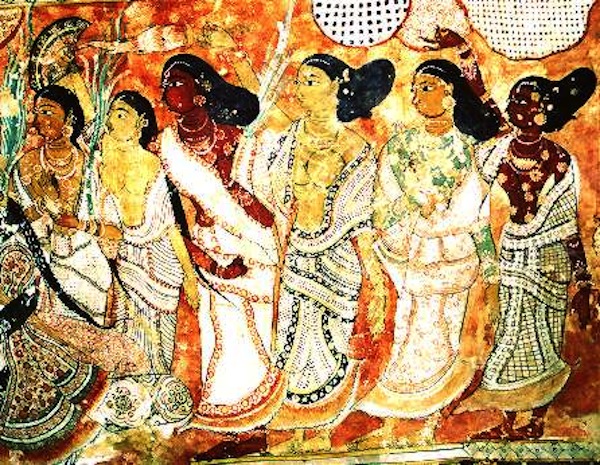 Prior to the invasion of India around 2000 B.C., Blacks in India highly advanced cities and civilizations. In the book “African Presence in Early Asia,”author Wayne Chandler writes of his fascinating discoveries about Blacks in ancient India. The remarkable cities of Harrappa and Mohenjo-daro are only two of the many cities built by Black people. These cities cover large regions of northern India and modern-day Pakistan.

Check out our collection of ancient antiquity, here!

Information from the Atlanta Black Star