The Antiquities Act and the San Gabriel Mountains 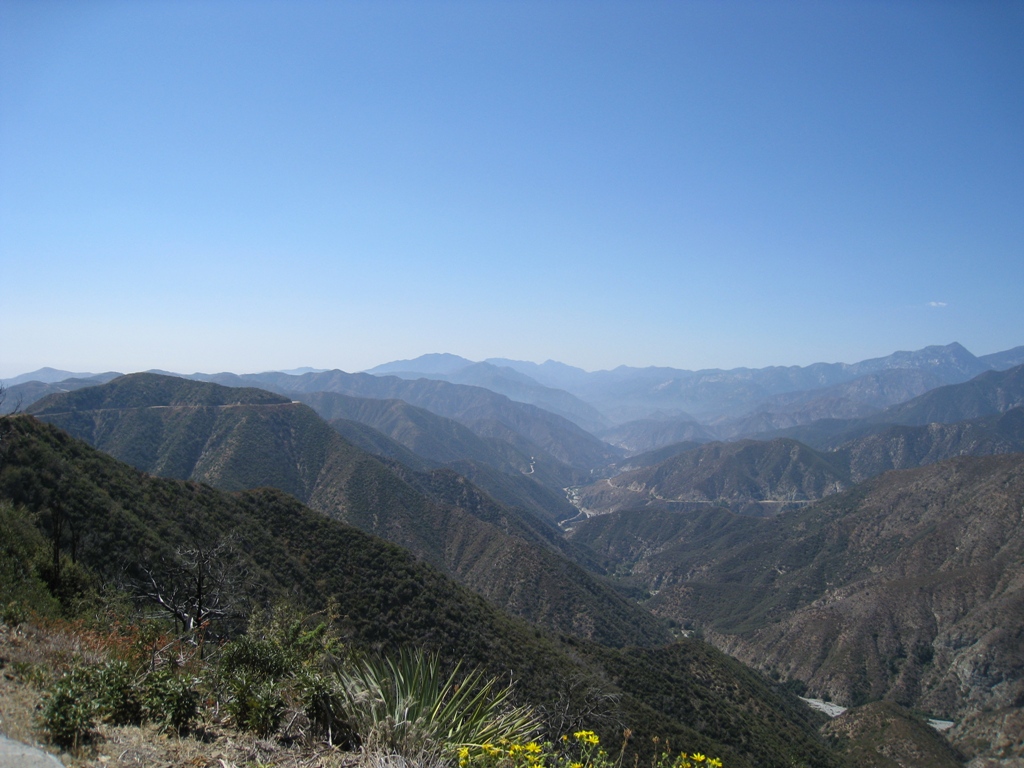 While mostly every US president has used this legislation since its creation in 1906, President Obama has been an especially strong advocate of preserving these monumental places that represent America’s history and natural beauty. The preservation of the San Gabriel Mountains is Obama’s second use of the Antiquities Act, just this year. It is his thirteenth use of the Act since the beginning of his presidency! Wow!

The Huffington Post points out that protecting natural spaces is a win for outdoor enthusiasts, the tourism industry, recreation outfitters, and anyone who enjoys clean air and safe drinking water. Furthermore, when protection is provided for forests, mountains and waterways, it gives the younger generations opportunities to explore the outdoors and explore rewarding careers in environmental stewardship.