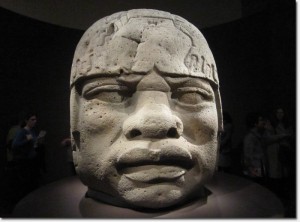 In honor of Black History Month, we’d like to recognize some of the incredibly influential black civilizations of the past and all of their accomplishments. ANCIENT MESOPOTAMIA Mesopotamia was the Biblical land of Sumer, which sprung up around 3000 B.C. After decrypting the cuneiform script of ancient Mesopotamia for many years, Henry Rawlinson (1810-1895) discovered that the founders […]

Ancient Egypt: Make Your Own Cartouche 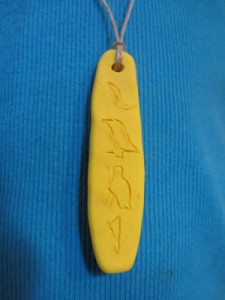 One way to learn about Ancient Egyptian culture is by studying its antiquity, jewelry and customs. One popular custom of this ancient society was the making of the cartouche. A cartouche is a kind of nameplate. Ancient Egyptians used cartouches for kings, queens, and other high-ranking people in the kingdom. A cartouche consists of a number of […] 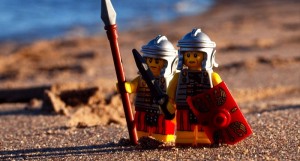 The ancient Roman city of Pompeii was recently recreated at Sydney University’s Nicholson Museum… using 190,000 lego blocks! It is the largest model of the ancient city ever constructed out of Lego blocks. Within the model’s makeup, There is a mix of ancient and modern elements, displaying Pompeii as it was in 79AD, as it was in […]

The Application of Knowledge: Ancient Technology 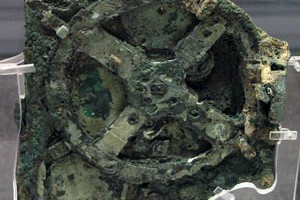 The Exploration of the Antikythera 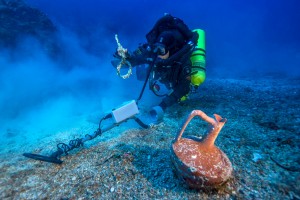 Described as the “Titanic of the ancient world”, the Antikythera shipwreck that was first discovered in 1900 could very well be the largest ancient shipwreck ever discovered. The crash site is located off the island of Antikythera in the Aegean Sea, and it’s estimated that this ship was smashed against Pinakakia’s rocks around 2,000 years […]