Cave Paintings are paintings on cave walls and ceilings, usually dating to prehistoric times. Learn more about some of the world most mysterious and famous cave paintings.

As Picasso famously exclaimed, “after Altamira, all is decadence.” The caves of Altamira are located near Santilliana del Mar in Cantabria, Northern Spain. Maria de Santuola, daughter of a hunter named Modesto Cubillas, discovered the paintings of Altamira in 1879. They were of such astounding quality and so well preserved that specialists doubted their authenticity at first. At the beginning of the 20th. century, they were finally accepted as authentic work after similar remains from the stone age were discovered in the area. However, the cave paintings of Altamira remain the most exceptional evidence of Magdalénian culture. 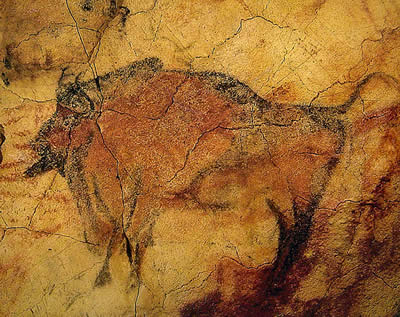 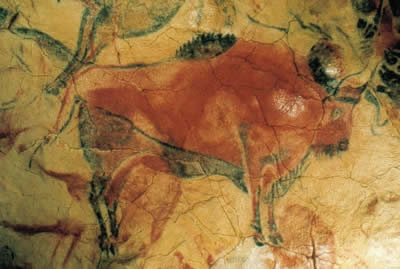 The Chauvet cave is located in the Ardèche département in southern France. It became famous in 1994 after a trio of speleologists found that its walls were richly decorated with Paleolithic artwork contained the fossilized remains of many animals, and that the floor preserved the footprints of animals and humans. It appears to have been occupied by humans during two distinct periods: the Aurignacian and the Gravettian. 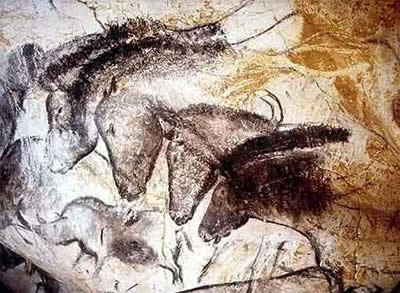 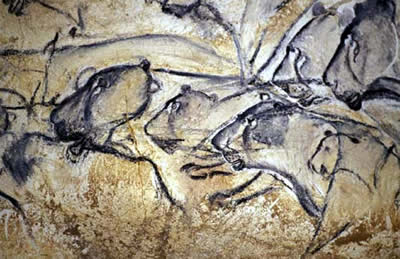 The Magura cave is in the Northwest of Bulgaria. The paintings in the Magura cave represent dancing women, dancing and hunting men, disguised men, large variety of animals, suns, stars, instruments of labour, and plants. The Solar calendar from The Late Eneolith and some later additions, made during The Early Bronze age are quite accurate. Some of the images are very complex compositions and hint about the diversity of ideas in a world extremely rich in intellectual and spiritual aspect. 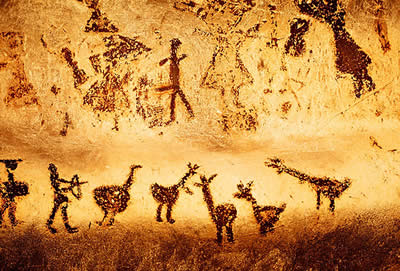 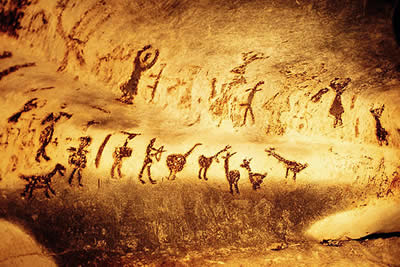 The Cosquer cave is located in the Calanque de Morgiou near Marseille, France. This cave, the entrance of which is located underwater, was discovered by Henri Cosquer in 1991. Today the cave can be accessed through a 175-meter long tunnel, the entrance of which is located 37 meters under sea level. There is proof of two different phases of occupation within the cave. Older drawings of hand stencils and other related motifs; Newer drawings of signs and animal drawings representing both “classical” animals such as bisons, ibexes, and horses but also marine animals such as seals and what appear to be auks and jellyfish. 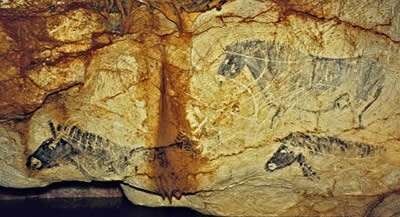 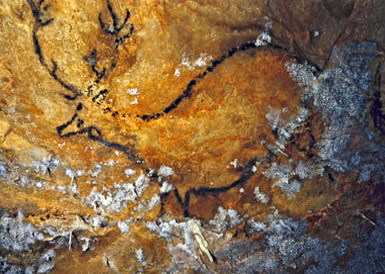 Prehistoric people living in the Dordogne Valley first settled in the mouth of Font de Gaume around 25,000 BC. In 1901, Denis Peyrony, a school teacher from Les Eyzies, discovered the paintings inside Font de Gaume. The cave’s most famous painting, a frieze of five bison was discovered accidentally in 1966 while scientists were cleaning the cave. The paintings in Font de Gaume include depictions of more than 80 bison, approximately 40 horse depictions, and more than 20 mammoth depictions. 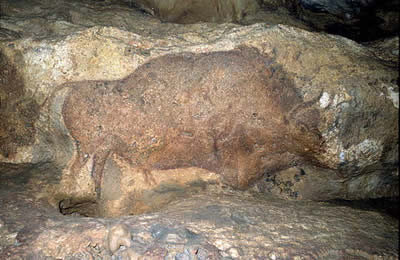 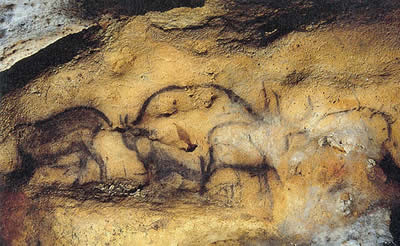